Add a subscription to your favourite coffee! The Coffee Collective NZ are excited to have Empire Coffee Roasters onboard as one of our Coffee Supplier Partners.

For more information on Empire Coffee Roasters, read Their Story below. 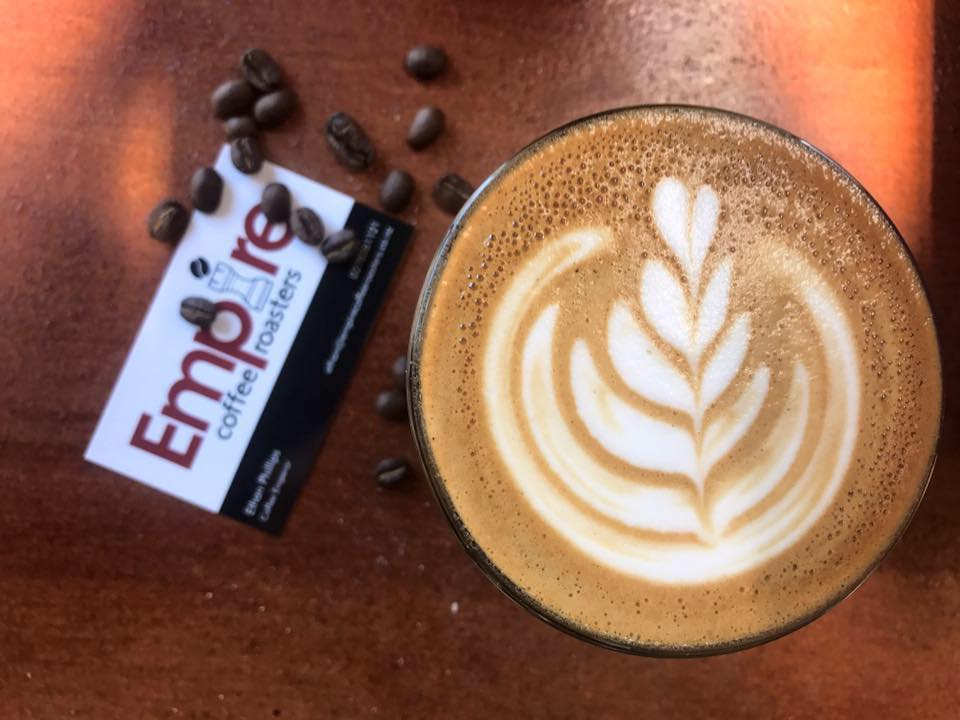 "Empire (n): a collection of territories or nations rules over by by an Emperor or powerful Sovereign.

Like every good story, it started over a few beers at a local joint. None of this mainstream drinks, but really good local craft beers.

But this isn’t one of those Once Upon a Times, and it is a story that is still being written everyday, with every coffee.

Having met a few years before, Michael and Ethan spent a lot of time discussing crazy coffee ideas over those pints, and in particular the idea of owning a coffee roasting company. As time went on, the conversations became more and more serious, and what had started as a dream became a concept, and in turn, a reality. 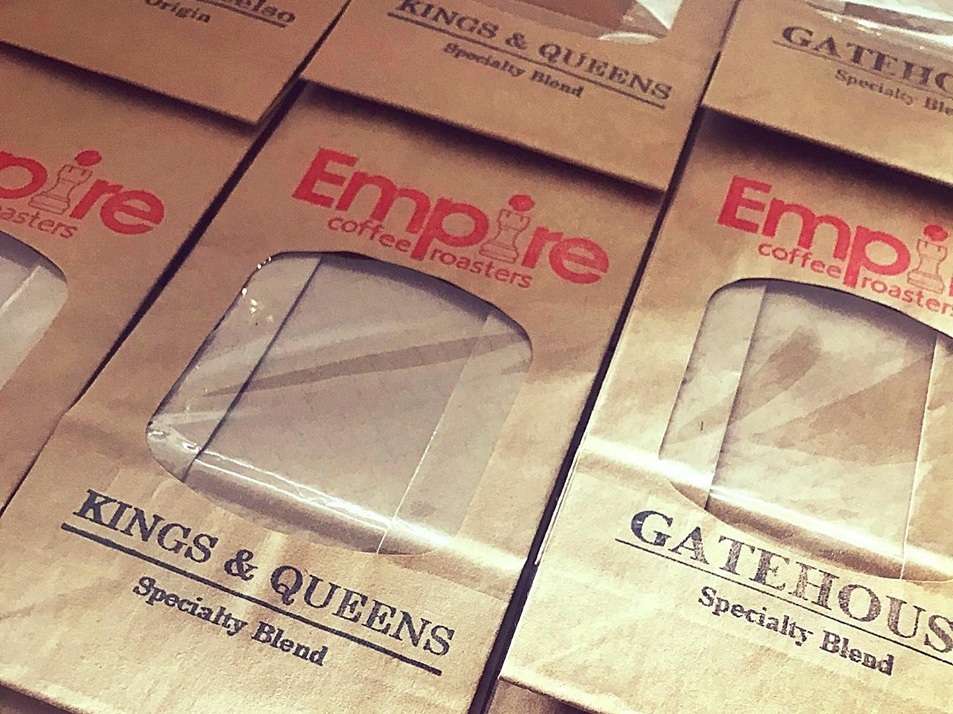 In January of 2017, Michael and Ethan signed their first lease for the newly founded Empire Coffee Roasters, and opened the doors on their Napier business.

After setting up their small roastery in a large shared space, they focused on slowly growing the business whilst continuing to work for other people. A lot of long hours and hard grit went into the business development, and a lot less beer time, but slowly and steadily the business grew over the next 14 months, until it became too much for their tiny set up…. 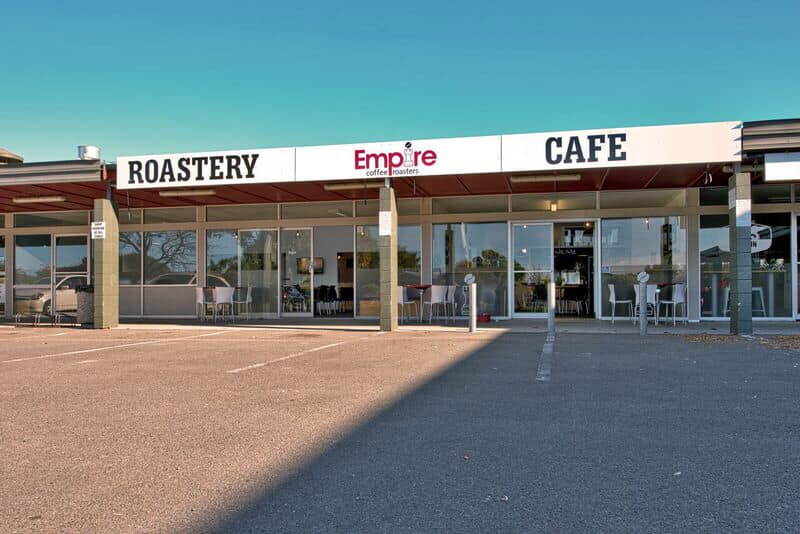 And so in April of 2018, Empire Coffee Roasters packed up their coffee, and moved to a new home. After taking over a large space in the heart of Pirimai Napier, and many long nights of hard work and lost sleep turning an empty shell into an amazing space, the doors to the Empire Coffee Roasters site were finally opened in September 2018.

Boasting one of the largest cafe spaces in the Hawkes Bay region, designed to create a relaxed experience where you lose sight of the time, the place became a buzzing hub for the community.

But as with all good things, it didn’t come without its hiccups, or its delays….

Although they had opened the doors to their cafe moths prior, it wasn’t until June in 2019 that roasting operation was able to be fully installed on site. Unforeseen delays in both opening the cafe doors and getting sign off to roast on site had pushed out the time-frame, but after a lot of sweat and blood, the roaster was finally installed.

It was probably the first moment since the dreaming days, that the gents were finally able to relax over another beer!

But as with anything, the journey and her story, continues…. 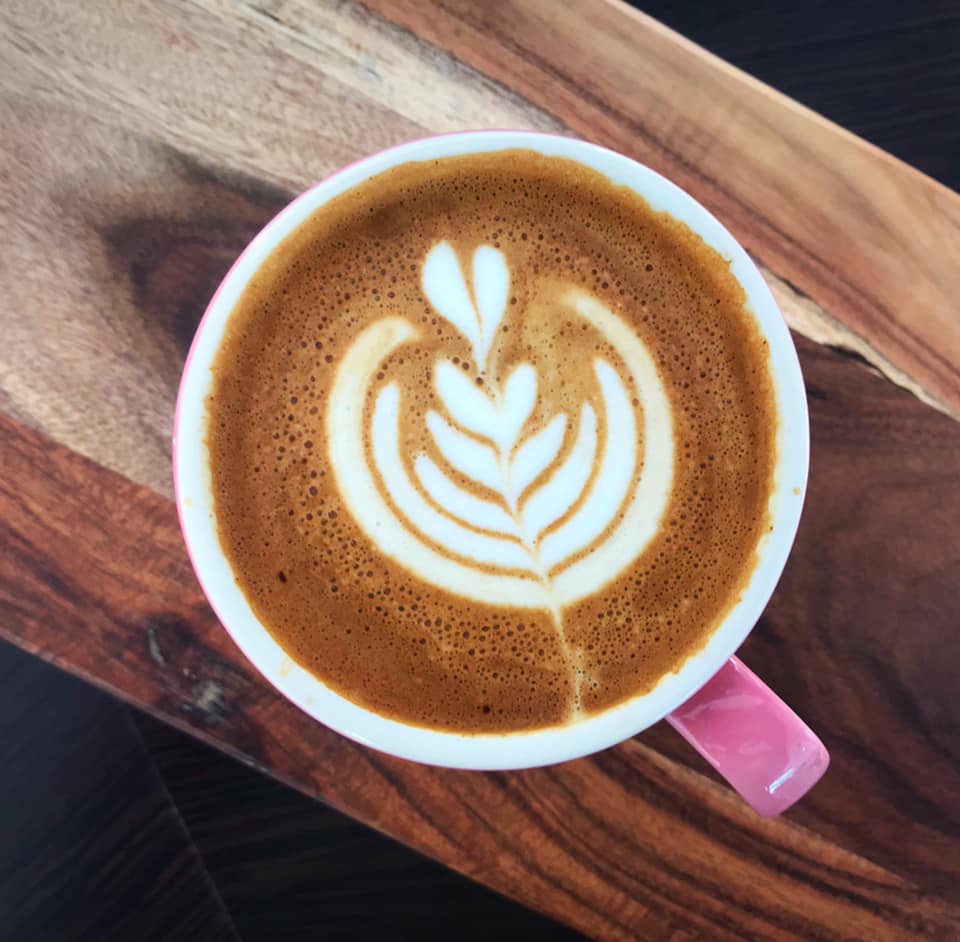 You never truly know what tomorrow will bring, and the story has really only just begun.

It will be a growing story of two gentlemen and their dream, the victories and defeats they faced along the way.

A story of a business who focuses on its environmental and social responsibilities.

A coffee company that is all about letting the good brews pour, and the good times roll.

It’s like any journey or adventure: you don’t know what exciting challenge will be just around the corner.."

The Morning Coffee Machine is the new standard in capsule brewing with an award-winning design. Read more
Read more